Why we Love The Masters! Part II Moments in Masters History – Golfing Fanatics

Home / Golf / Why we Love The Masters! Part II Moments in Masters History

Why we Love The Masters! Part II Moments in Masters History 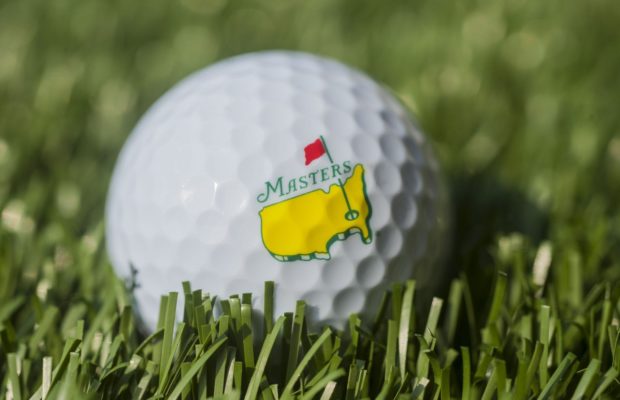 If you have read Part I of “Why we Love the Masters”, then you will know that this second part will highlight some of the classic meltdowns and surprising victories. What we did was highlight five moments using YouTube videos, but there are so many more, so have fun after this, do your own search, and relive Masters history.

As Golfing Fanatics you will recognize many, if not all, of these great highlights. Of course as stated above, there are many more than this so please share your favorite moments as well when you comment.

Now, sit back and enjoy the following moments in Masters history:

First on the tee – “The Shot Hear Round the World!”

Many golfers know this story, but as a little background, Gene Sarazen made history in the 1935 Masters by making up a three-shot deficit in one swing when he made a double eagle on the par 5, 15th, which tied him for the lead and gave him the ultimate victory after a 36-hole playoff.

Another historical factoid, this win made Sarazen the first to capture the modern-day career grand slam winning the Masters, the U.S. Open, The Open Championship, and The PGA Championship. There are no video clips that I could find of the actual shot, but I did find the following historical clip created by John Boyette of the Augusta Chronicle:

Next on the tee – “Bubba Watson Bends a Gap Wedge”

During the 2010 Masters Tournament, I am not sure how many people had Bubba Watson as the winner, but I know he was not on my top five. In a way, this could be considered an “ultimate surprising victory” but it’s the bended gap wedge shot that we remember most.
Here is a cool video that we found created by ESPN Sport Science (please note, Golfing Fanatics and ESPN Sport Science have no official relationship as this video was pulled straight from YouTube):

Next on the tee – “Greg Norman Collapses to Sir Nick Faldo”

If you could vote for the Tour player who most coveted the Green Jacket, I think most would agree Greg Norman would be at the top of the list! If you followed golf in the late 80s through the late 90s, you could feel how badly Norman wanted to don a green jacket. And maybe that was part of the problem … when you want something so badly sometimes you push it away. Nothing could be more evidence of that than Norman’s collapse to Sir Nick losing a six-shot lead in the final round of the 1996 Masters (Warning: this is hard to watch!):

Next on the tee – “Rory’s Collapse”

More recently (2011 to be exact), we saw today’s world number one have one of the nastiest collapses in recent history. Rory McIlroy started the final round with a four-shot lead and looked destined to win the season’s first major until the 10th hole and it was down hill from there. Many questioned what this would do to his career, but as we all know, he bounced back quite well winning that year’s U.S. Open by 12 shots and (three more majors since), and I think we can all agree that it’s only a matter of time (maybe a few days from now?) until he is wearing a green jacket and captures the Career Grand Slam (Please note: this is another ESPN video found on YouTube):

Next on the tee – “The Shot Heard Round the Universe!”

In true Tiger style, Woods’ last Masters victory (yes, it really was 10 years ago!) came in dramatic fashion with an improbable chip in on the 16th hole. Of course, he did not just hole it out, but like a movie script that no one would believe, the ball paused, brandishing the world famous swoosh before dropping, seemingly in slow motion, into the hole.
If Gene Sarazen’s double eagle on 15 was “the shot heard round the world” before television coverage, than this shot was arguably “the shot heard round the universe”:

At Golfing Fanatics, we realize there are so many other highlights of surprising victories and ultimate meltdowns from the spring invitational, but we chose to highlight the above five because quite literally, this blog could go on forever (besides, we want to save some for next year!). Have some fun and search Masters moments or Masters meltdowns on YouTube and you will be entertained for hours.

The fun is about to start! Who will be this year’s surprise winner or who will provide this year’s drama? Will Rory do like Sarazen and complete his Career Grand Slam this year? In just a few short days, we will know, but who’s rushing …